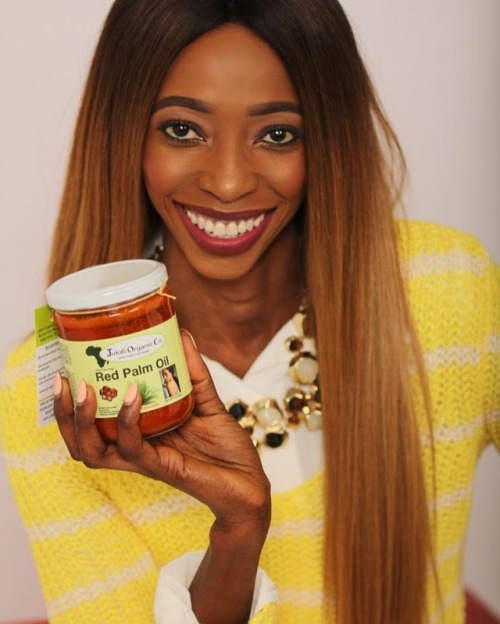 I had the pleasure to be interviewed by LazyNigerianChef, listed & recognized by CNN as the top 5 African food bloggers you need to start following.

Snippets of the interview:
‘After tasting these oils, I knew I had to talk to Juka and not only is she a beautiful human being, but her story is one every woman has to listen to.
Nlc: Who and what is Juka?
Juka: ‘My name is Juka and I am from Gambia. I am an entrepreneur and a former activist but once an activist, always an activist’
:
Nlc: You said you’re an activist. What area of activism do you have a passion for?
Juka: ‘I’m an activist against injustice, I was part of a movement that brought an end to 22 years of dictatorship in the Gambia’
:
Nlc: Are your parents Gambians?
Juka: ‘Yes but they both lived in Sierra Leone, my father was a businessman. They later moved back to Gambia and my father had a very successful business as the sole importer of Sunoco motor oil. With no formal education, my dad started that business and did very well by opening franchise stores across the country. My mom also had a poultry and few other business and did well for herself’
Nlc: What made you start Juka’s Organic?
Juka: ‘At a young age, I moved from New York to California and I opened an African store in Inglewood. After few years of running the store, I decided to close it and liquidate everything and ended up with only two thousand dollars.’ For more on this interview visit, www.lazynigeriamchef.com”

Happy Friday Everyone & Remember To Always Follow Your Passion & Doors Will Open Sooner Or Later. Just Keep On Keeping On.