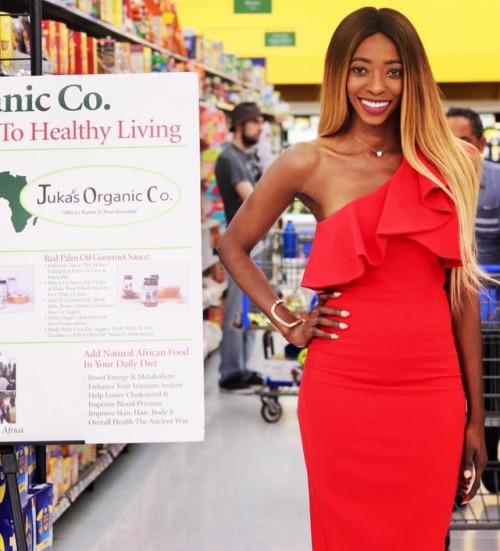 Happy 4th Of July Everyone!


Always standby what you believe in. It might not be perfectly thought out initially but as you cultivate what you believe in, new ideas will emerge. Your believes become strengthened, you begin to win the hearts of those who doubted the “impossible” you will realize your believes can be the reality for you and many others.


I salute the founding fathers of this great nation. Where the impossible is thought of and the possibilities of dreams are often given a chance and lived. Yes, they didn’t think through a lot of things perfectly but as the society became more socially conscious the imperfect system is given a chance for change and growth. There is still a lot of room for improvement but they accomplished as far as their ideas allowed them. Now it’s our turn to continue to perfect the legacy they left behind as politically conscious beings & nation of dreamers for a better world.