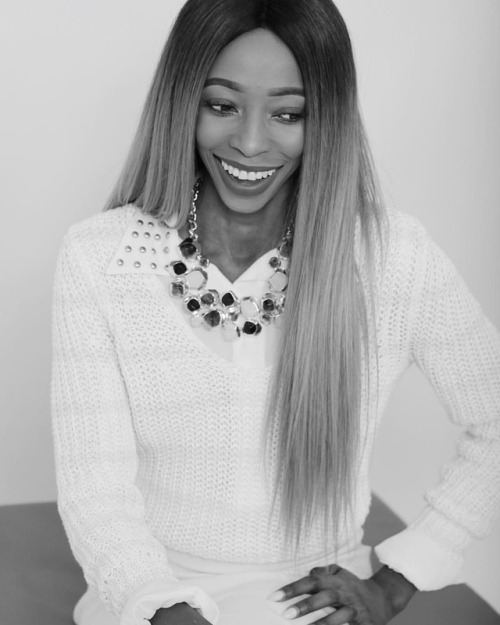 March is a great month because we get to celebrate many amazing women that have changed the political and social arena of today’s world. We humbly celebrate our own Juka Ceesay, the founder Of Juka’s Organic Co. This phenomenal woman has touched many lives in her native country Gambia. Not only does she work with women in Africa by partnering with them to create Juka’s Organic Products. She was also part of a movement that helped bring change in The Gambia to end dictatorship. Juka was very instrumental in many ways. She volunteered her time with the leading radio that brought The Gambian diaspora together that fought vigorously for the change. She was also part of the organization that raised $100,000 in two weeks to bring the opposition together for the change. Today, after twenty years of dictatorship Gambia is now a free country. We also celebrate all the women that helped to bring about change in this world for the better. We salute all women that continue to make a difference in today’s world.