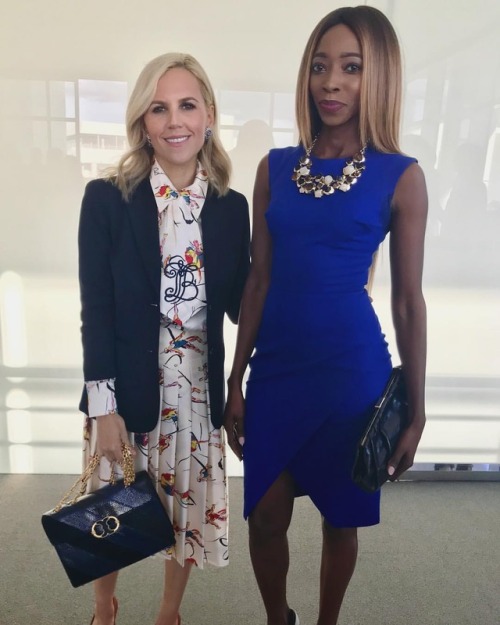 It was an honor for Juka’s Organic Co., to have been invited by ToryBurchFDN , BankOfAmerica & VEDC for the #WomenLead event At the Getty Center in Los Angeles. Indeed lots of great speakers such as Maria Shriver with amazing women entrepreneurs driving social economic progress all in one room.

Tory Burch, your strength, courage and humility is an inspiration to women like myself and many others. Today you reinforce my belief that “Inspiration is a force that knocks on doors that are willing to be opened.” Juka Ceesay of Juka’s Organic Co.