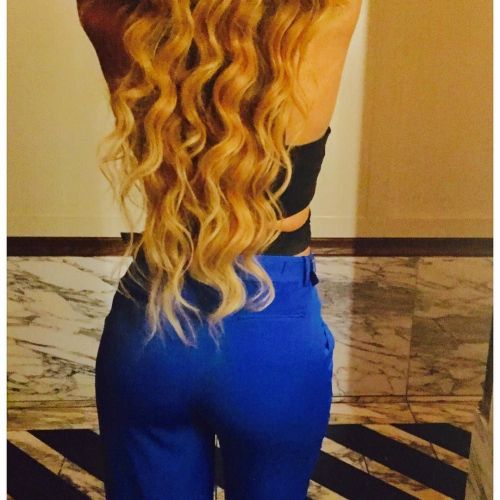 New Beginning! December 2nd. 2016 is the date that we will forever be grateful for. After 22 years of tyranny and dictatorship, Gambia can now turn a new page for a new era with a new president. I have spent the last several years of my life not only building Juka’s Organic Co., but also volunteering majority of my time bringing awareness in The Gambia through online radios and on social media. I am thankful to all my colleagues that I met during this movement “struggle” to bring change for the people we left behind. Together we can proudly say we made a difference by freeing a whole nation. Yes, Gambia, this is one of the smallest countries in Africa but yet one of the most beautiful places to ever find when the winds of change hits the streets. This is the country that gave birth to Kunta Kinte, who’s life story was depicted on the Tv series, Roots. Our people are finally free after many were killed and jailed without due process. Today, after a long fought battle, Kinte will be proud of all The Gambian freedom fighters for empowering its people to bring change through the ballot box. This was not an easy fight but it was made possible by a determined nation and its people from around the world. #Motivation #freedom #peace #travel #women #empowerment #Africa #world #positive #change #movements #hope #keephopealive #inspire #philanthropist #nonprofit #movements #Arabsprings #AfricaSprings #changelives #live & #love By Juka Ceesay http://ift.tt/2g96gSh